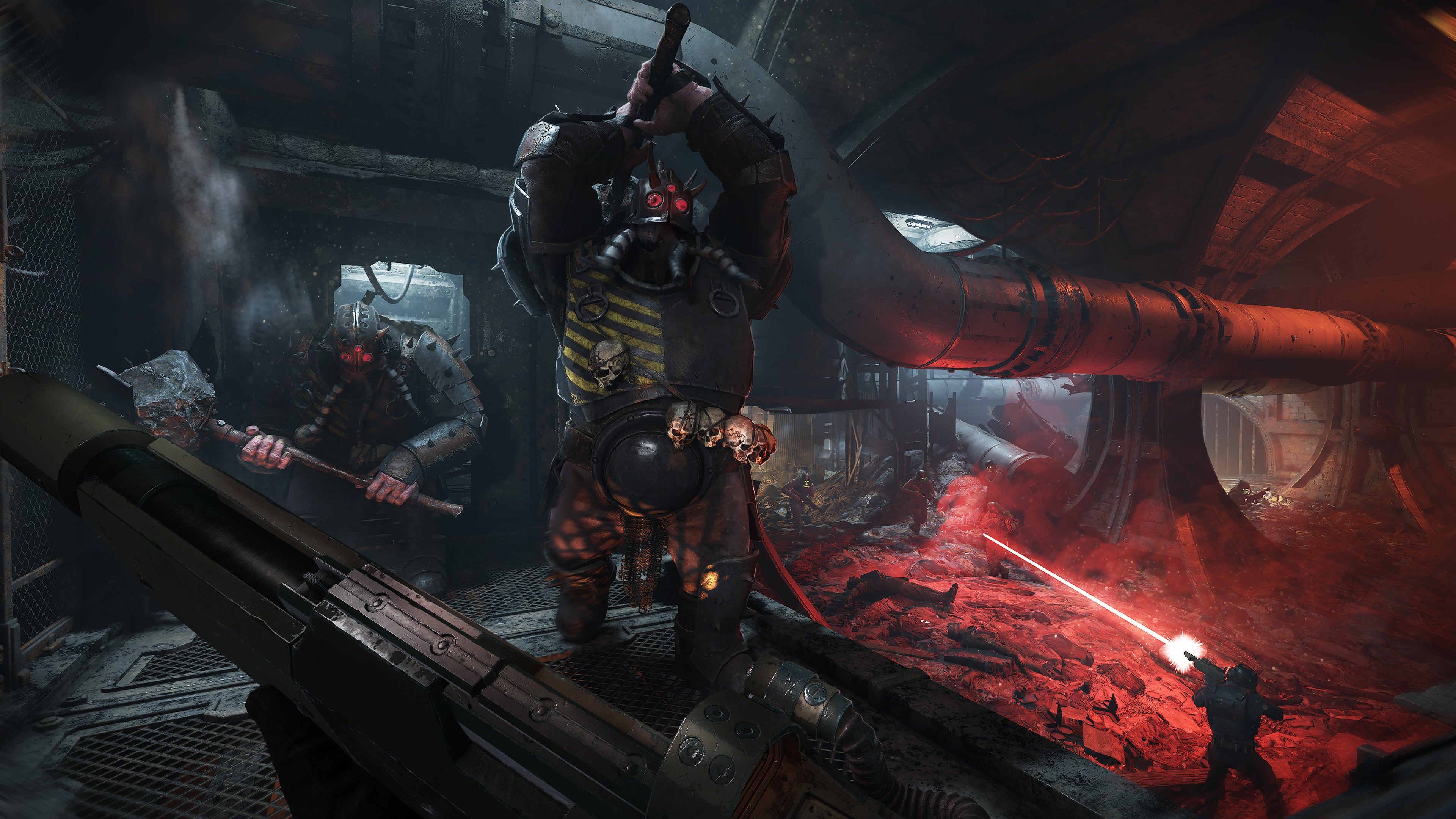 Fatshark has completed development of the Xbox Series X/S version of Warhammer 40:000: Dark Tide and the first seasonal content drop.

According to the developer, it “failed” to meet players’ expectations for the first-person action game in its ability to deliver a game for “millions to enjoy”.

Studio CEO and co-founder Martin Wahlund said the team wanted to create a “highly engaging and stable game” with a “depth level” that would allow players to play for weeks instead of “hours”.

said Wahlund in an open letter the team feels it hasn’t really created such an experience, so it will focus on handling player feedback in the coming months.

Specifically, it will focus on providing a complete crafting system and a more rewarding progression loop. The team will continue to work on game stability and performance optimization.

Fatshark will also suspend the upcoming release of premium cosmetics. Wahlund said the team could not “continue on this path”, knowing that it had “failed to address feedback areas in the game”.

The first-person action game was originally targeting a 2021 release before being pushed into Spring 2022 and later into September. It was released in November on PC and as a first day release on PC Game Pass.

The game focuses on a team of Inquisitorial Agents investigating a possible Chaos invasion on Atoma Prime in the Hive City of Tertium. The story will evolve and will continue to evolve weekly.

Bandai Namco and Amazon Games are teaming up on Blue Protocol, a very nice MMO