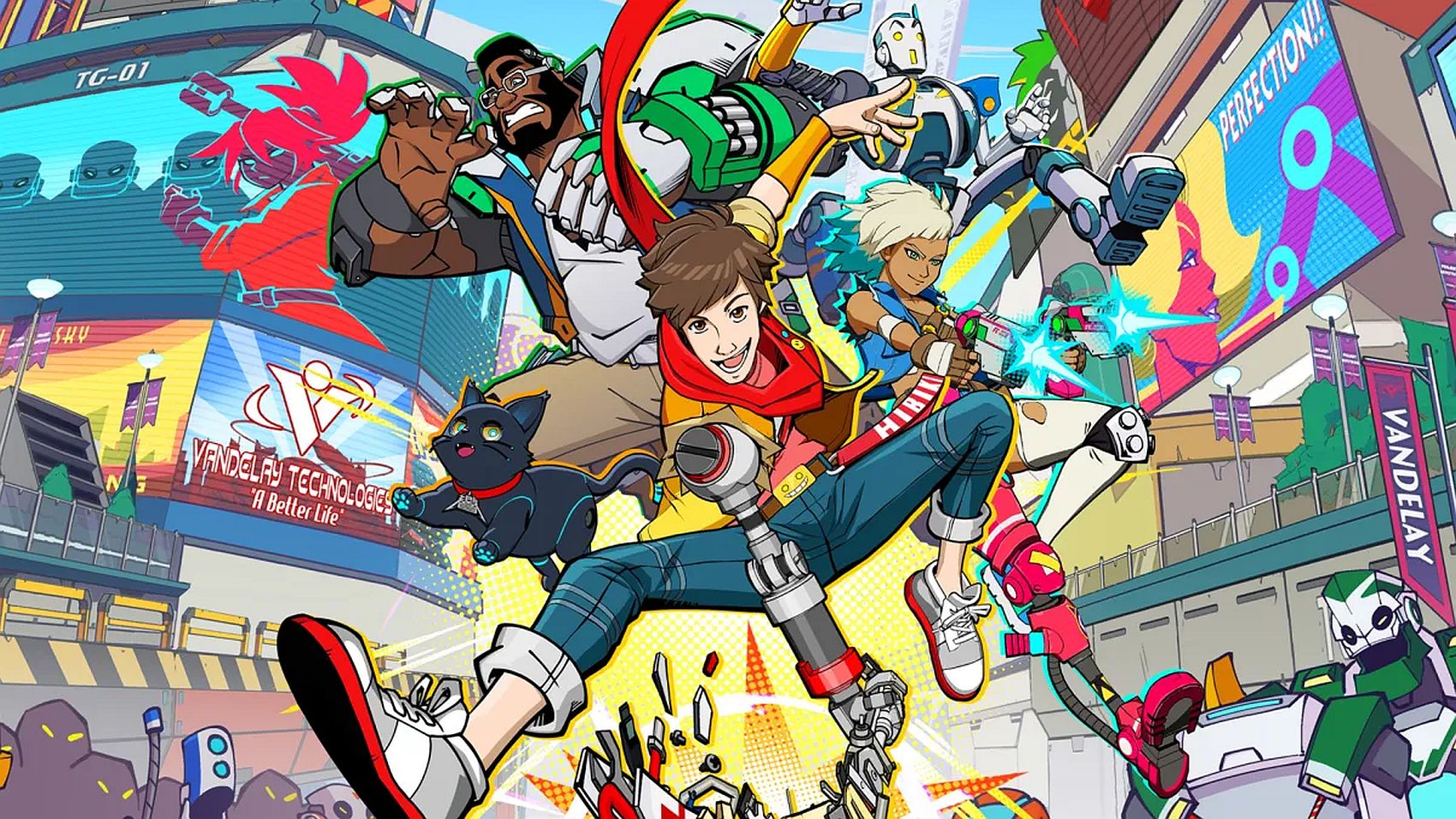 The latest game from Tango Gameworks is a rhythmic action game titled Hi-Fi hurryand it’s out today on PC and Xbox Series X/S.

On PC, you can download it from Steam, Epic Games, and Microsoft stores. It is also available to all Xbox Game Pass and PC Game Pass members.

Playing as the wannabe rock star Chai, you’ll find an enemy conglomerate improving robotics using rhythmically amplified combat. Everything from the movement in the environment to combat is synced to the music.

The premise of the game is that this evil company has fused a music player to Chai’s heart. Labeled a ‘malfunction’, hordes of corporate drones are now out to call him back. But he has the power to sense the rhythm of the world around him, and he will use this to stop the robot monolith from stopping their evil plans using rhythmically enhanced combat skills.

Everything in the game automatically syncs to the music, and being a rhythmic action title, you need to feel the rhythm to amplify Chai’s actions. You can unleash heavy Beat Hits at the end of a combo, or sync up with an ally to tag an enemy.

Hi-Fi Rush features both licensed and original songs, and each is synced to their own levels in the game.

If you want some swaggar, you can grab the Deluxe Upgrade Pack which comes with special cosmetics, plus Gears for a head start on unlocking skills and upgrades. It also comes with two outfits, seven t-shirts, a themed guitar skin, an alternate skin, and 20,000 Gears (the in-game earned currency) to unlock combat skills and upgrades.

Pro Gaming Champ Says He Peed In Bottle During $205,000 Tournament

2022 was the year blockbuster video games stopped coming out