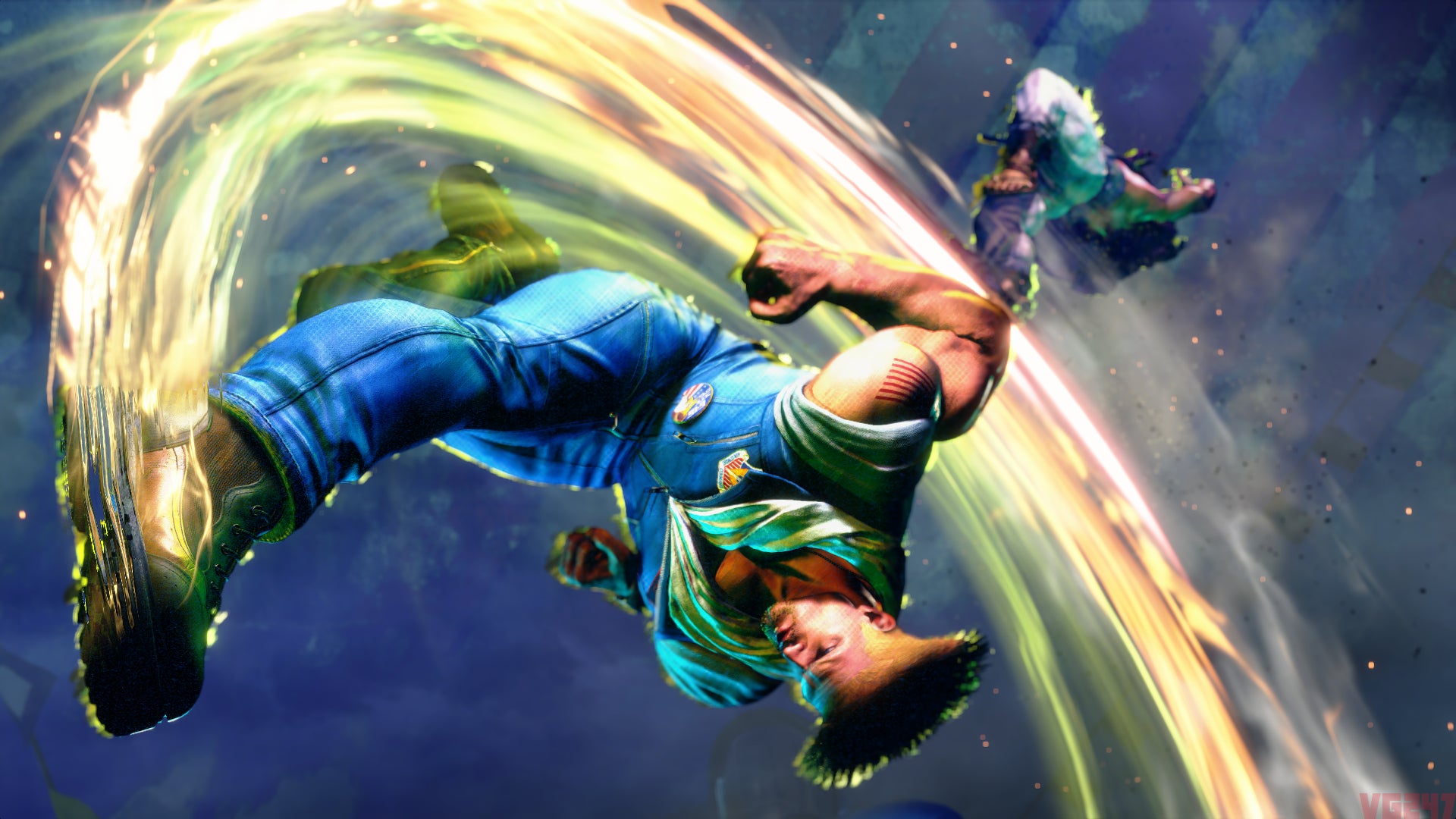 This showcase featured gameplay from several characters people hadn’t yet seen in action, including Blanka, Dee Jay, Manon, Marisa, and JP. Fighting game content creators eager to dissect the special moves, combos, and supers were quick to create video content, but were knocked down with a channel attack.

For those who don’t know, copyright channel strikes on YouTube are serious! One can be scary enough as a permanent marker on your platform, but three strikes within 90 days will result in the permanent removal of your channel from the website. For those just archiving footage, it may not be the end of the world, but for full-time content creators with thousands of subscribers, it’s essentially the sudden destruction of a lot of hard work.

It is also a widespread problem. Street Fighter 6 is probably the most anticipated public space fighting game right now. People have seen these characters through trailers and are eager to get their hands on them through a beta or at full release. Seeing what they can do is exciting! It’s natural that those who have built a career around the genre would cover the footage. Everyone who was anyone wanted to cover it.

Damn bad about the all-channel copy attacks for SF6, especially when most of the creators were so eager to comment on the content.

I was also very close to publishing a video when I woke up and saw the news.


So why are these strikes taking place? The problem is, this cool new footage comes from the Street Fighter League Japan 2022 Finals, a pay-per-view event. If you wanted to see these new characters live, or the tournament matches, you had to pay a fee. This footage re-uploaded to YouTube was not intended to be available for free, so Capcom (or an agency representing them) has responded with strikes.

Watch this special developer match between Marisa and Manon on the Fête Foraine stage. 🦁 🩰

Marisa unleashes powerful attacks to move towards the opponent, while Manon specializes in graceful wrestling to match the odds. pic.twitter.com/KRWXG94ysW


Capcom has released some gameplay of these fighters via their Twitter account, but it’s clear that actual in-game matches haven’t been fully posted outside of the paid footage. In the end, it seems the community will have to wait for more official clips to get their SF6 fix, or hunt for these full matches away from the biggest creators.

Spider-Man 2 is coming to PS5 in 2023, Insomniac confirms

The Skywalker Saga is coming to Xbox Game Pass

Facebook begs staff to use its own broken metaverse