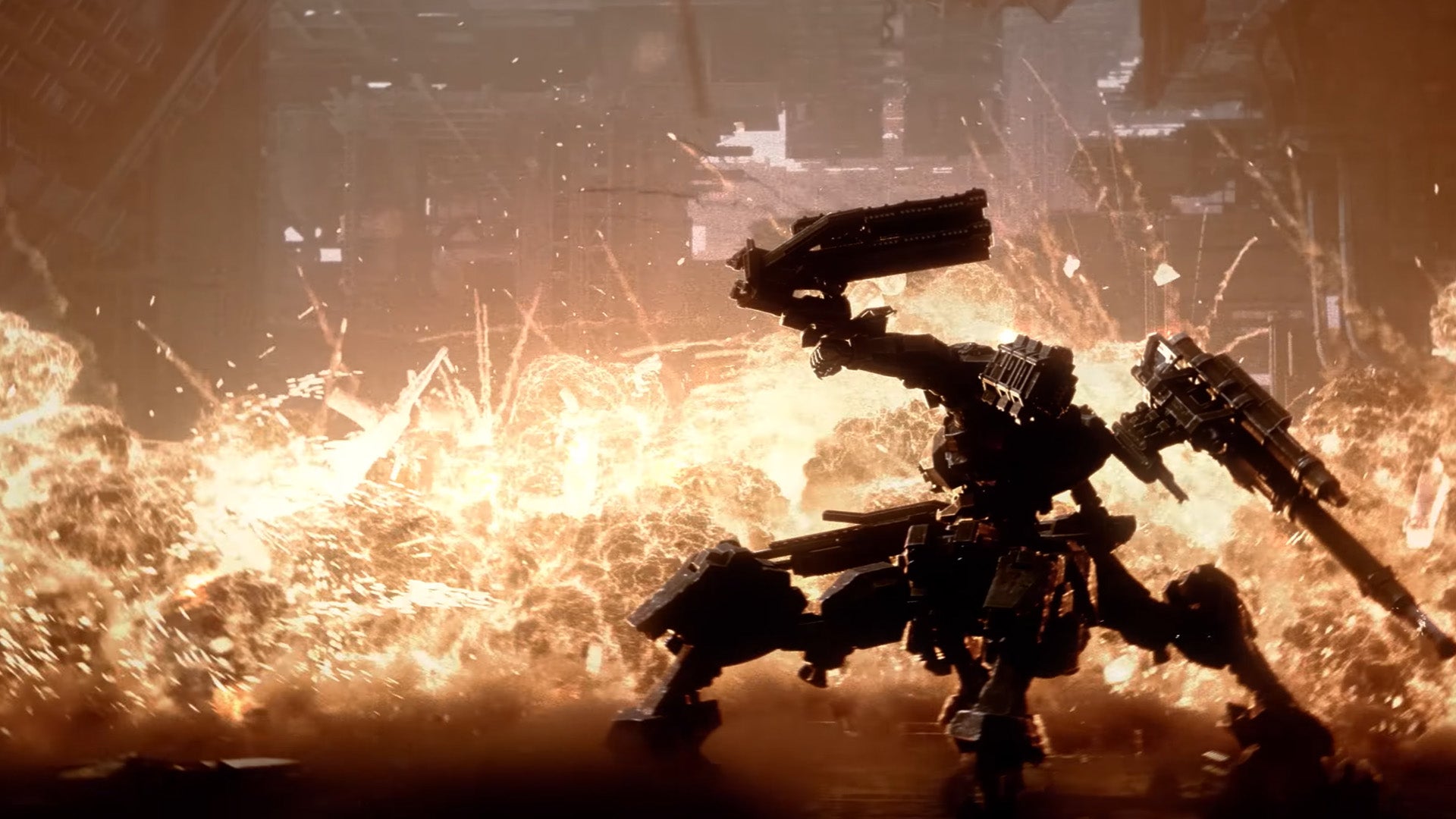 We are all desperate for a look Armored core 6 gameplay since the reveal, so let’s hope we see some next month in a stream dedicated to it.

The Taipei Game Show kicks off on February 2, and publisher Bandai Namco is planning appear at the event. Of course, the upcoming title on everyone’s mind that Bandai Namco publishes is Armored Core 6: Fires of the Rubicon, unveiled last month at The Game Awards in a dramatic theatrical trailer that showed exactly zero seconds of gameplay.

A lack of gameplay in game reveals is pretty common these days, but of course we all want to see more. And hopefully we’ll see more at the Taipei Game Show, as Bandai Namco has scheduled a stream before February 3, that promises to be an hour long. It’s unlikely that all of that will be filled with gameplay, but at such a big event and for such a high-profile game, chances are we’ll see it in action, even if just a little bit.

Series producer and promotional marketer Yasunori Ogura will also appear in the showcase, so hopefully he will bring some new information with him.

Following the reveal, Elden Ring director Hidetaka Miyazaki and Armored Core 6 producer Masaru Yamamura were interviewed about the game, giving us a little insight into what to expect from it. Unsurprisingly, mech customization is a big part of the sequel, as it has been in previous games, with more resources available to players compared to previous entries. Boss fights will also be the “highlight” of the game, although don’t expect it to be open world like Elden Ring as it will have a mission based structure like some of the older games.

Forza Motorsport has reportedly been delayed from its spring release