Happy new week! Did you know that TechCrunch has a bunch of great newsletters that aren’t this one? If you like transportation, don’t miss it Kirsten‘s The Station. Greg writes our weekly Week in Review (feat Kyle currently filling in while Greg is on paternity leave); Sarah does the newsletter This week in apps; Mary Ann writes The Interchange, our fintech newsletter; and Darrell does the TechCrunch Podcast, that is kind of like a weekly newsletter, but for the holes on the side of your head, instead of the front. And there are more, so go get them! — Christine and He came

TechCrunch Live is entering its third season and Mat is, quite frankly, ridiculously excited to be leading the events again this year. The first event is February 1, 2023 and will feature a timely discussion on what to do if your company is unable to raise Series A. Cambly’s Sameer Shariff and Benchmark’s Sarah Tavel speak on the former – stay tuned for what’s to come down the pike! 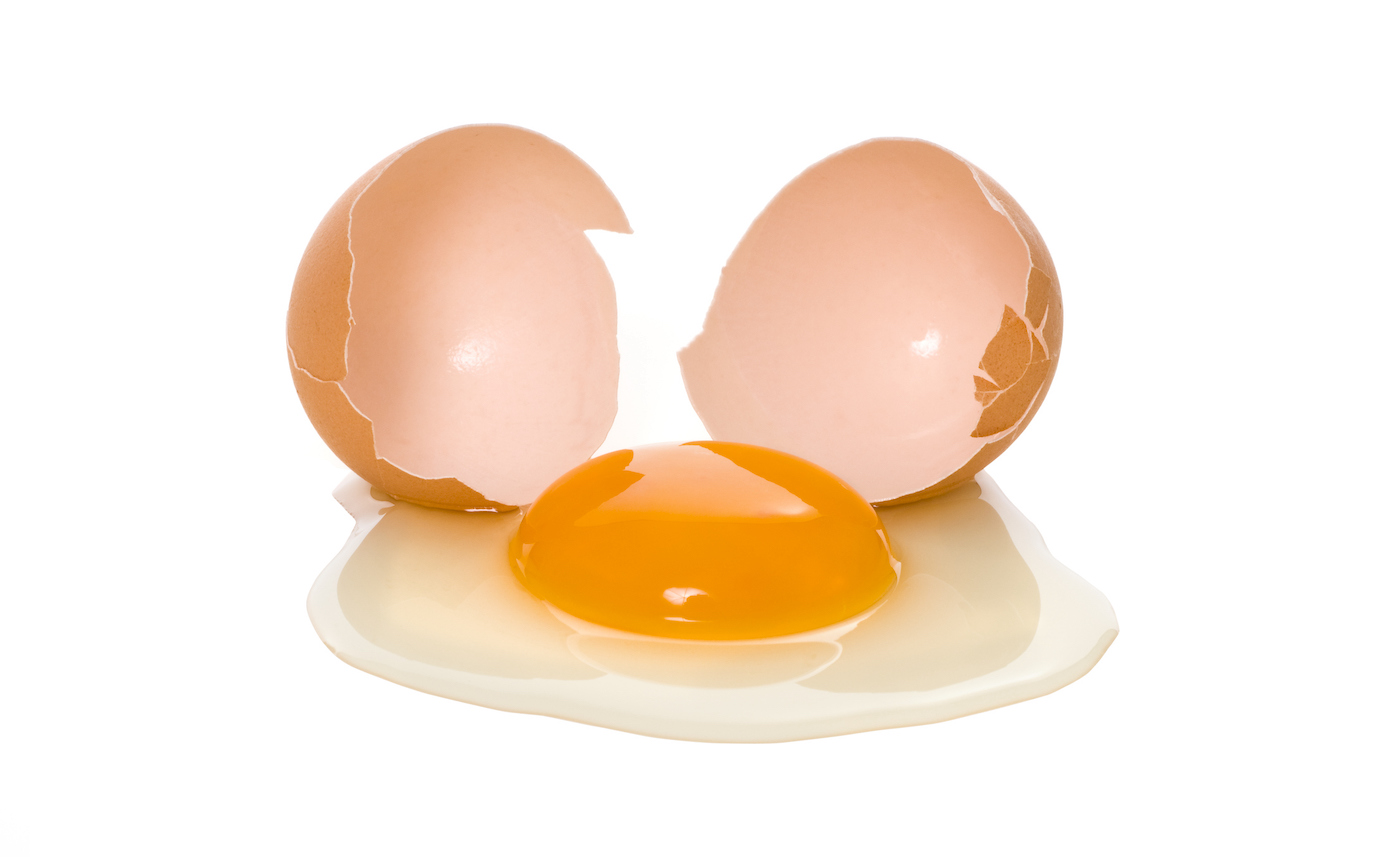 Patent applications and GitHub codespaces are obvious bits of intellectual property, but so are the embarrassing mistakes and dead ends every company faces.

In this post, they offer advice to protect your “negative know-how” along with general tips for defining and managing trade secrets.

Just when Salesforce thought it was safe to get back in the water, the company now has an activist investor taking a multi-billion dollar stake. Ron writes that while Elliott Management is looking forward to working with Salesforce, there could be something else behind it: “Elliott typically takes an interest in a company to make changes to the way the company operates with the goal of cutting costs and enhance shareholder value. In some cases, it tries to push through CEO changes or even sell the company, although that seems less likely in this case.” You can judge it.

How to watch HBO Max