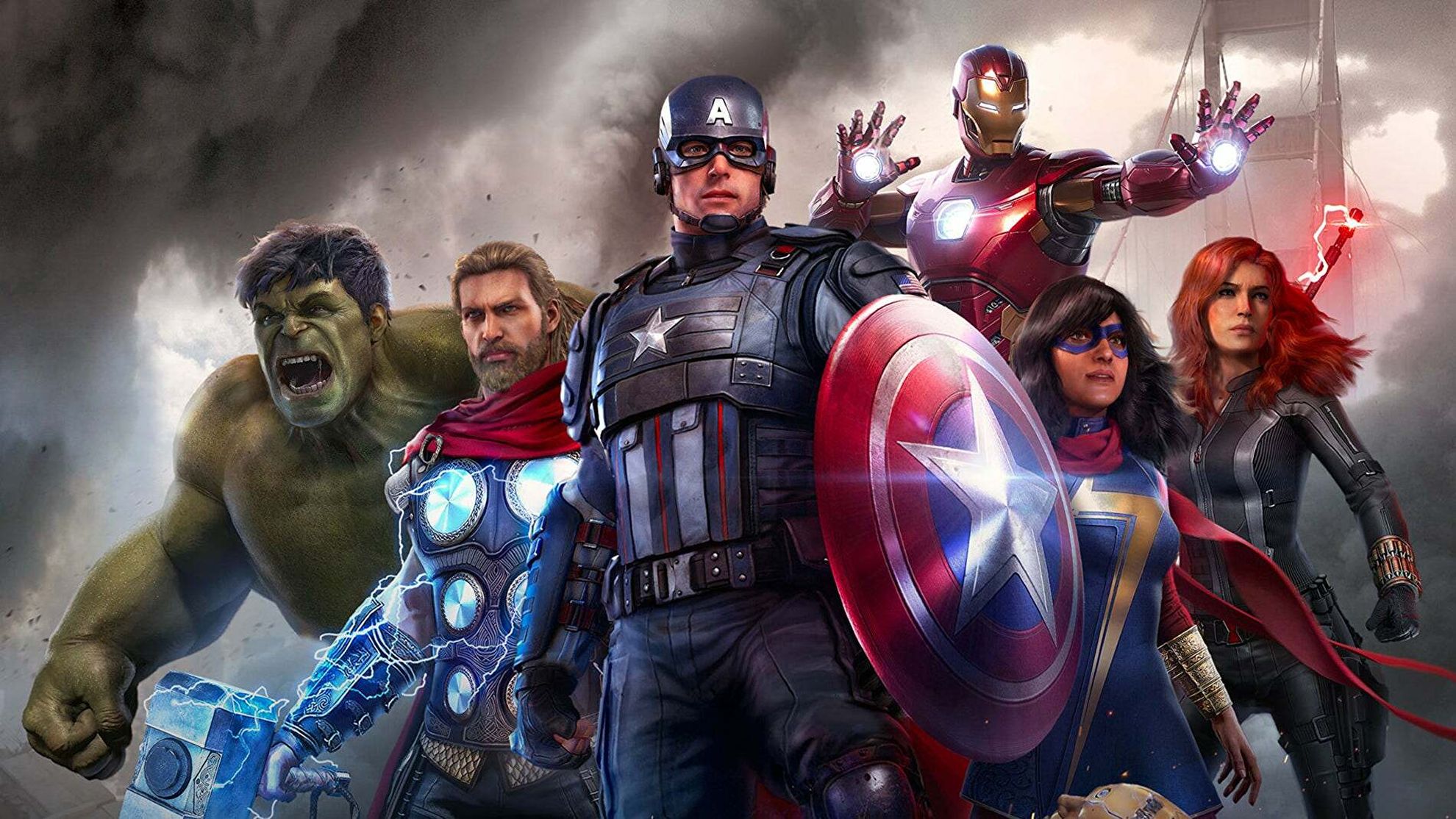 Crystal Dynamics made the announcement overnight. The studio said the decision to end development was made with its partners and that it was the “right time” to make the change.

The latest update will be released on March 31 with 2.8, where you will see that you can no longer purchase Credits. At that point, all credits will be converted to in-game resources.

Update 2.7, which added the Winter Soldier Hero and Cloning Lab Omega-Level Threat, is the latest new content added to the game. There will be no new cosmetics coming to the Marketplace and all Final Balance updates will be in Update 2.8 in March.

Along with the end of development, the studio will also shut down the cosmetics marketplace. On March 31, all cosmetic content from the game’s Marketplace, Challenge Card, and Shipment will be available for free.

This means that if you own a copy of the game, every Outfit, Takedown, Emote, and Nameplate from the Marketplace, Challenge Cards, and Shipments will be free from that date.

The game will remain available digitally until September 30 and in stores while supplies last. No new digital purchases of the game will be available after that date.

More information about the current and future status of the game can be found here via the official blog post.

Marvel’s Avengers was released on September 4, 2020 for PC, PlayStation 4, Stadia, and Xbox One, and March 18, 2021 on next-gen systems. the main bottlenecks.

After the release of the game, the Crystal Dynamics team released a patch that fixes over 1,000 issues with the game.

Adobe embraces AI-generated Stock Art, may end up in the trash