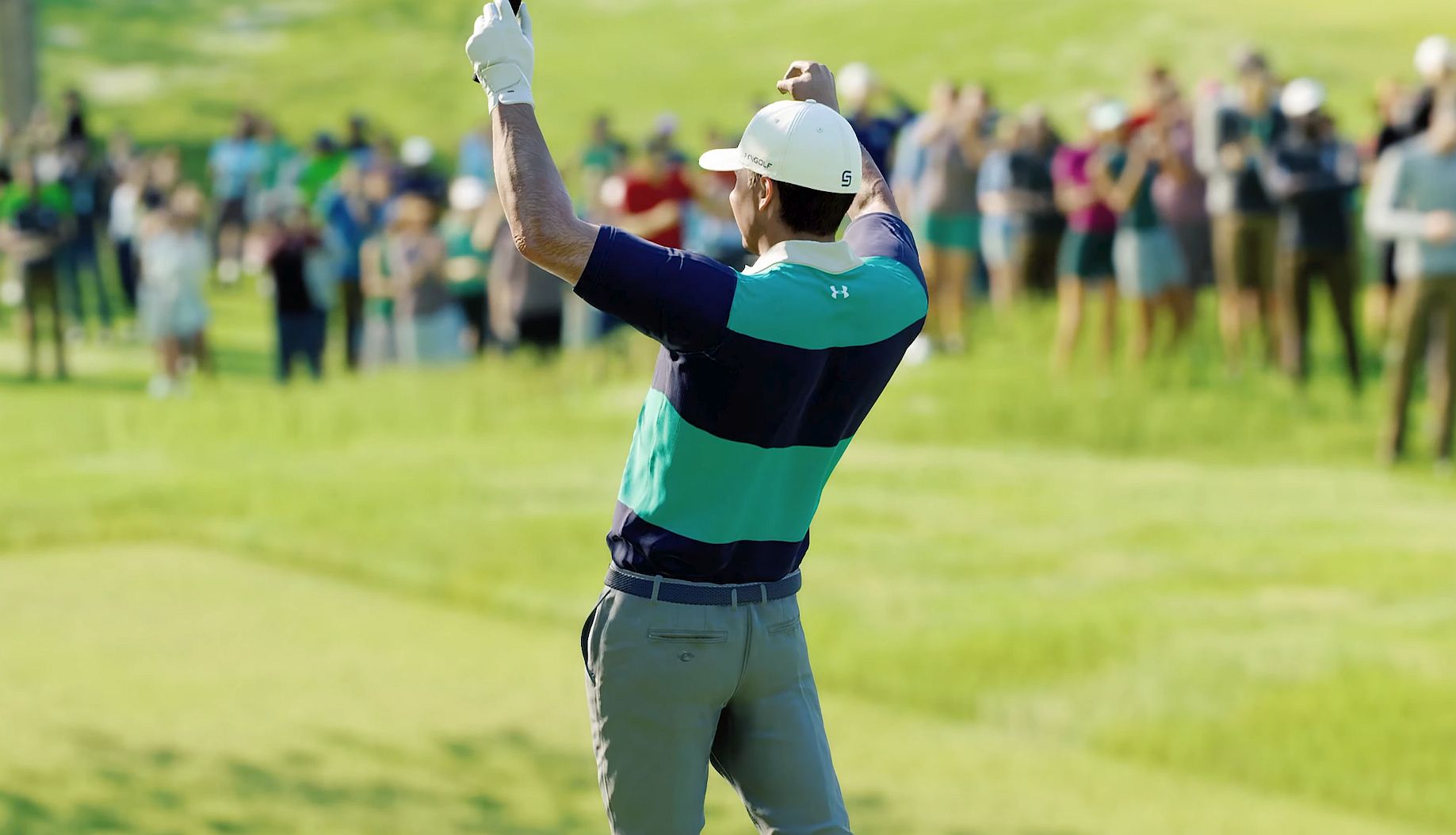 Electronic Arts has announced a release date for EA Sports PGA Tour so put March 24 in your diary.

The game will be the exclusive home of all four majors in men’s golf. These are the US Open Championship, Masters Tournament, PGA Championship and The Open.

In addition, the game will release with Road to the Masters featuring Augusta National, challenges, tournaments, and gear associated with the Masters. Additional details on live service content during the 2023 PGA Tour and LPGA Tour seasons will be announced.

The video released today along with the announcement shows off the Pure Strike recording system. It provides you with all the tools needed to tackle courses like the professionals do. It also ensures that the unique swing and attributes of professional golfers are accurately reflected in the game. Expect fluid swing mechanics that are accurate to backswing length, pass speed, ball handling, and true-to-life course dynamics.

It also features an RPG-like progression system called the Road to the Masters. As your golf game improves, you get closer to a great champion. You can create and customize your golfer, develop skills and master each course with 20 available shot types as you progress through the game. You can compete to become a major champion and take on events like the FedExCup and top amateur events.

The Ladies Professional Golf Association (LPGA) allows you to play in the Amundi Evian Championship and has the option to play as multiple female athletes or create your own female golfer using the overhauled Create-A-Player system. Iona Stephen joins the commentary team as the first female on-course commentator in the game.

To make the courses come to life, the developers built the game using EA’s Frostbite engine and used drone technology, helicopters and planes equipped with LiDAR scanners to develop terrain maps. As a result, you can expect courses to look just like the real thing. The photogrammetry and scanners were also used to create views of clubhouses, vegetation, bridges, tee markers, rock formations and other course features.

The game will be available for PS5, Xbox Series X/S and PC via the EA app, Steam and the Epic Games Store.

EA Play members will also get early access to the game, starting with a 10-hour early access trial on March 21. EA Play Pro members will get unlimited access to the Deluxe Edition of the game and the exclusive EA Play Staff Bag starting March 21. All EA Play members unlock additional bonuses for EA Sports PGA Tour, with monthly Pro Shop benefits such as exclusive headcovers, shirts, hats and more.

Best of 2022: Lego Star Wars – The Skywalker Saga and Steph’s other GOTY pick

PS Plus Premium and Extra games for January include Back 4 Blood, Sayonara Wild Hearts, Siphon Filter 3 and more