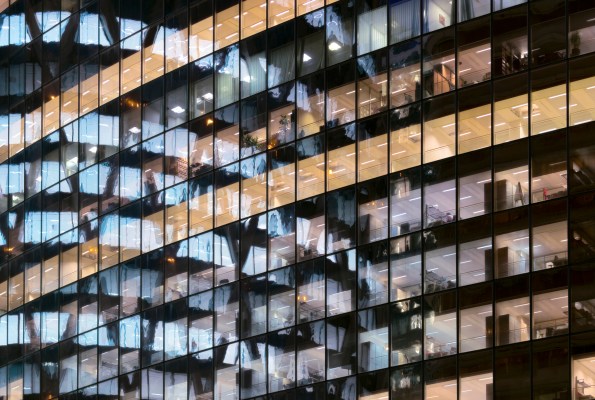 Second pilot, a platform focused on helping businesses including marketing agencies, accounting firms and law firms run and grow their businesses, today announced it has raised $10 million in a Series A funding round led by YC Continuity and Lachy Groom against a post-valuation of money. Co-founder and CEO Marlon Misra said the money will be used to expand Copilot’s team, particularly on the engineering and product organization side, to build a “Shopify-like” app store specifically for the service sector.

“While the first two years we focused on building a great core product, the next few years will be about building out our platform,” Misra told TechCrunch in an email interview, noting that Copilot has made $13 so far. million in capital raised. “Thousands of tech services firms, including marketing agencies, financial services firms, consulting firms, law firms, and various types of startups, run on Copilot.”

Misra co-founded Copilot with Neil Raina in early 2020. Before founding the company, the couple went through Y Combinator and worked on multiple other startup ideas, including Piccolo, where they developed a gesture-based “vision assistant” for the home.

“As a result of several business building experiences, our team became the client of dozens of service companies – marketing agencies, accounting firms, immigration firms, recruitment agencies and others,” explains Misra. “Those experiences helped us identify a critical problem that almost all service companies have. Service companies in particular struggle to provide customers with a streamlined user experience, as they generally lack the technical expertise to build their own customer-facing product.” 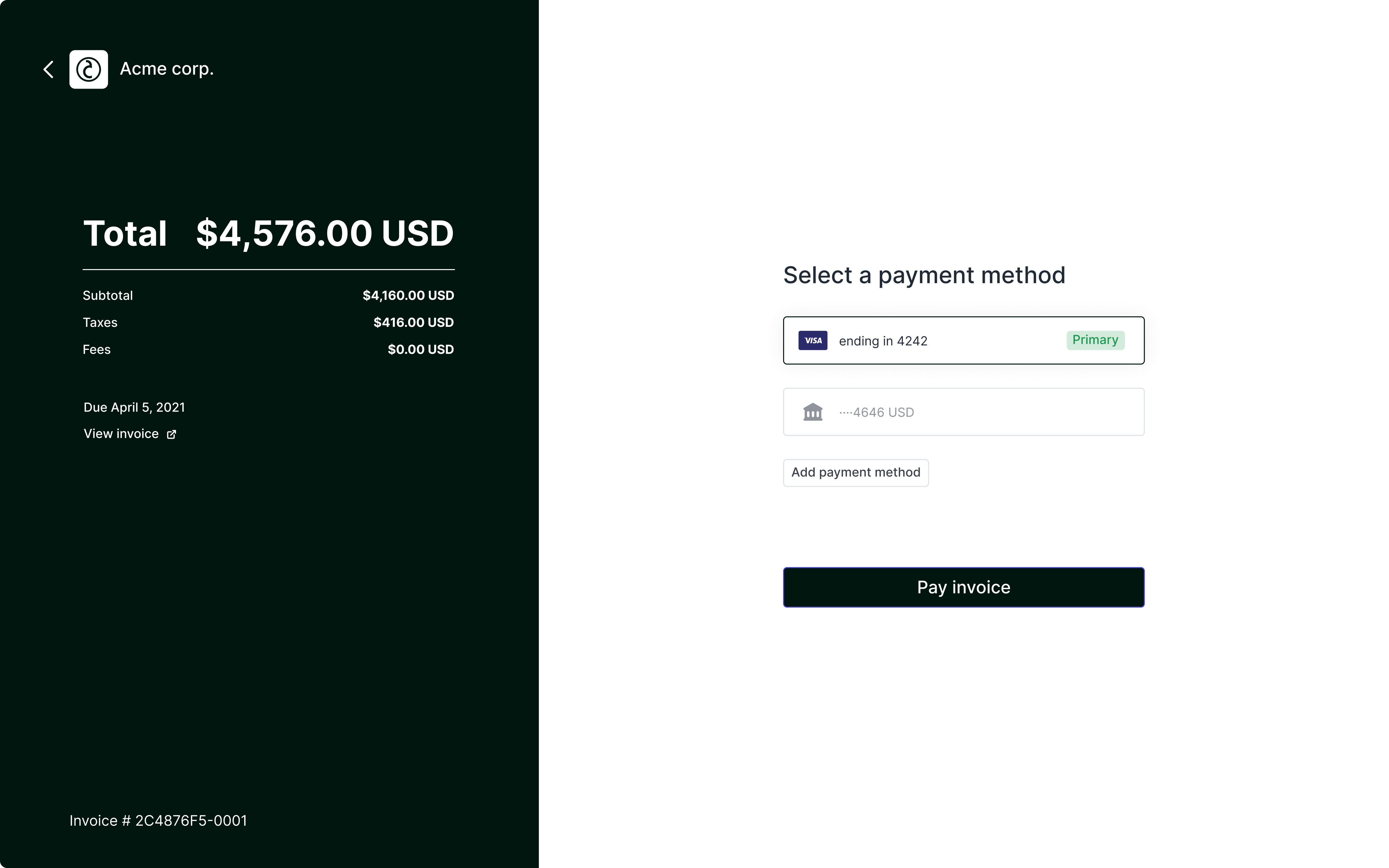 With Copilot, companies can set up a customer portal that allows customers to send messages, make payments, sign contracts, and access custom apps. Businesses be given the choice between using Copilot’s own apps or integrating with a software-as-a-service (SaaS) product they are already paying for.

This solves the problem many companies face, Misra says, when they try to use a mix of software-as-a-service tools that don’t work together seamlessly and fragment the customer’s user experience. “Customers generally cannot manage their account and do not have easy access to important information,” he added. “Instead, customers receive email notifications from the various SaaS tools the service industry uses… We found that when companies move to Copilot and ‘productize’ their business, they see higher customer satisfaction, improved retention, new growth channels and increased efficiencies.”

Misra sees Copilot competing with a number of suppliers in different – but somewhat related – industries. For example, he is considering Competitors from Bill.com and Freshbooks (in the payments space), as well as Box and Dropbox (in file sharing), DocuSign and HelloSign (in contracts), JotForm and Typeform (in forms), and Intercom and Zendesk (in help desks).

When asked if he expects future challenges for Copilot’s 15-employee company, Misra said no, citing Copilot’s large existing customer base. He declined to answer a question about earnings, but volunteered that Copilot has more than four years of runway.

“When the pandemic started, the most immediate effect was that companies closed their physical offices and invested more in their online presence, online customer acquisition and new software. Many companies tried to reinvent themselves as online-first companies, which is why there is now a big trend towards building these online, modern, customer-centric and highly automated companies,” said Misra. “The economic slowdown in the economy that followed the pandemic exacerbated the need to be efficient. And here we saw companies again looking for more ways to automate and finding more ways to consolidate their software stack. That is to our advantage.”

Podcasting could be a rocky 2023

Today’s “Quordle”: See every “Quordle” answer and hints before December 5