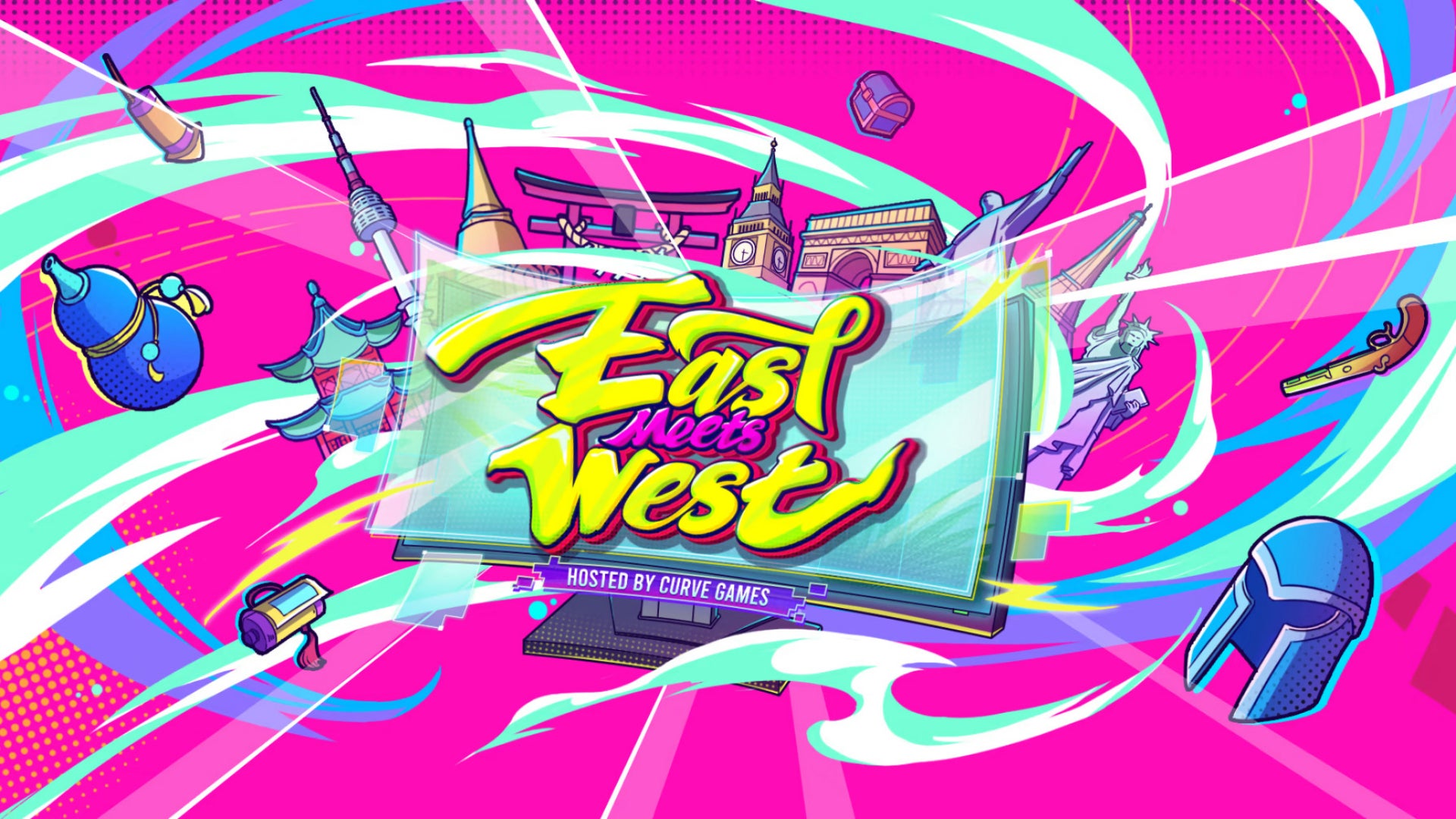 If you log into Steam now, you will notice that the Lunar New Year sale is currently underway. This is despite Valve saying it would be canceled and replaced with a later spring sale in March.

Back in September last year, Valve went on to detail all expected sales dates. In that blog post, it also shared that the Winter Sale and the Lunar New Year Sale were too close together. As a result, the latter would be canceled and replaced by a spring sale in March. That said, Valve also noted that publishers and developers were welcome to discount their games during the Lunar New Year if they wanted to.

If you head over to the Steam homepage now, you’ll find a banner for the Lunar New Year Sale and a plethora of discounted titles as a result. This is actually an independent Steam sale as part of the East meets West initiative led by Curve Games, and runs from January 16 to January 23.

In a press release, XD CEO Dash Huang shares that “video games have always been a great way to bring people together from different backgrounds, and this event provides such an innovative platform for players to explore unfamiliar worlds.”

As a result, over 150 publishers have come together to discount over 750 games in this sale. Some notable titles include the following:

And of course there is much more to choose from. Which games will you be picking up, or has the Steam winter sale helped you for now? Let us know if you discover gems you really need to play.

The Witcher 3 Next-Gen Upgrade: Should I Choose Ray Tracing or Performance?