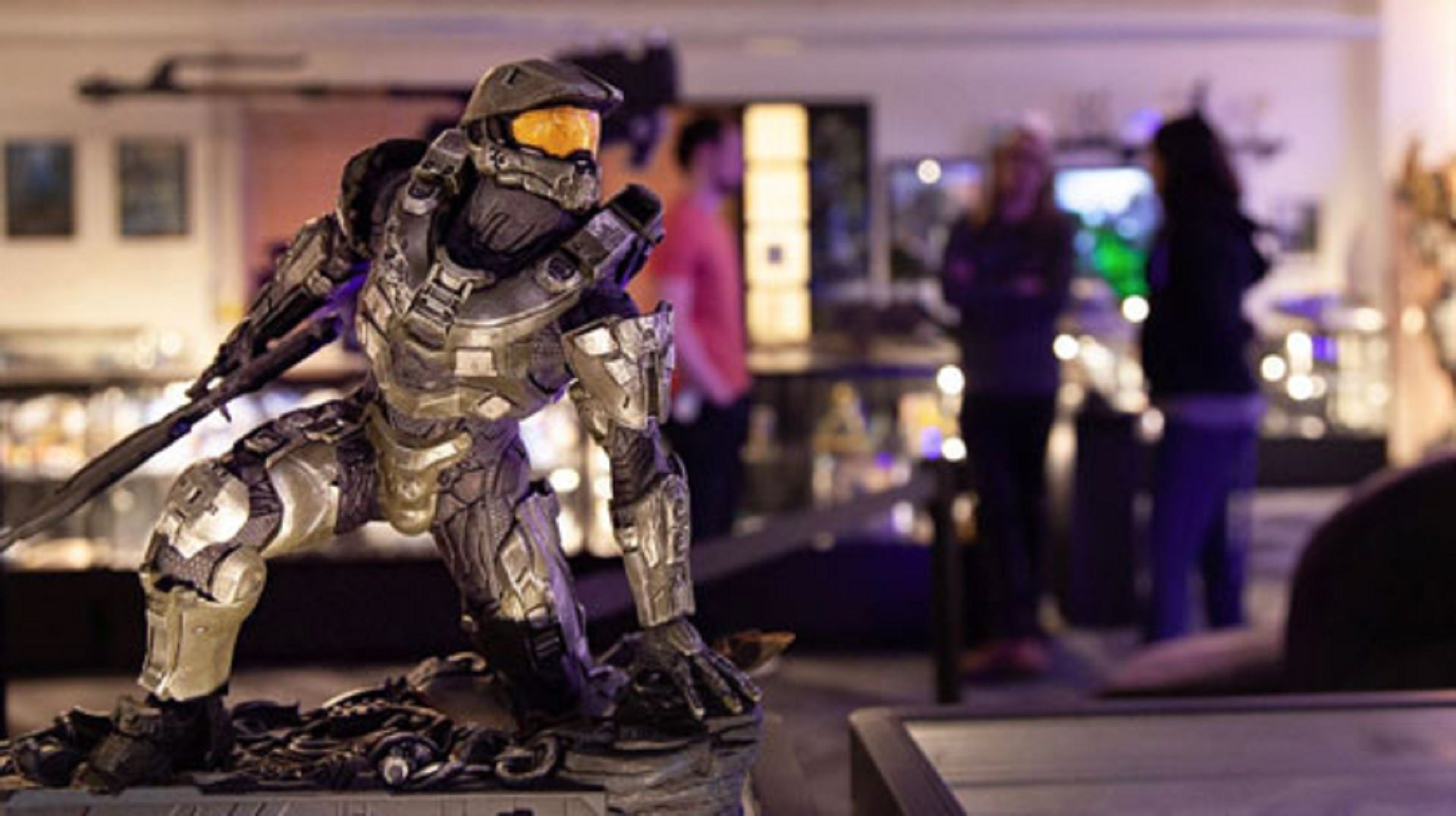 Microsoft and Riot Games are facing significant layoffs, according to recent reports from various sources.

Both companies seem to follow recent trends in the tech industry, which has been in turmoil in recent months with downsizing and mass layoffs at several companies in the US.

First reported by CNBC, Microsoft appears to be cutting 10,000 jobs in preparation for slower revenue growth. Last October, it previously predicted the slowest growth period since 2016, which the company’s employees say is the main reason for this wave of departures.

Jason Schreier op Bloomberg was later able to obtain additional information from sources at Microsoft, which revealed in their own reports that these layoffs would affect Microsoft’s gaming division, including Bethesda and 343 Industries. According to their reporting, 343 Industries was hit particularly hard; this includes Joe Staten, the director brought onto the team in 2020 to help complete Halo Infinite, and much of the single-player campaign team. The extent of damage to Bethesda during the run-up to Starfield’s launch remains unclear.

In addition, Kotaku has also reported through their own sources that The Coalition, creators of the Gears of War franchise, have also been affected by these Microsoft Layoffs. Microsoft CEO Natya Nadella discussed the 10,000 layoffs in a blog postin an effort to reassure the public that this “represents less than 5 percent of our total workforce.”

The news has led several big names in the games industry, many of whom previously worked with Microsoft, to express their support and/or frustrations. Patrick Wrenformer senior multiplayer designer on Halo and current senior encounter designer at Respawn tweeted the following:

“The layoffs at 343 should not have happened and Halo Infinite should be in better shape. The reason for both things is incompetent leadership at the top during the development of Halo Infinite, which causes immense stress for those who work hard to make Halo the best it can be.

Rod Ferguson, who previously worked at The Coalition at Microsoft but has since become general manager of Diablo at Activision Blizzard, has called on people who haven’t had a job to reach out for a potential role.

Send them my way!


But it’s more than just Microsoft taking a hit, according to reports from esports journalist Jacob Wolf, Riot Games is facing its own wave of layoffs. This currently appears to have impacted the company’s human resources, support, and esports divisions, with the full extent of the damage to development teams still uncertain.

So what’s going on here? Well, as briefly mentioned at the beginning of this article, the entire technology sector is taking a huge hit. The reasons for this are many, and several factors can be pointed to, including a potential recession on the horizon (or it’s already here, depending on who you ask), consumer spending patterns due to lockdowns, and the ongoing peak of the pandemic. around and affect the bottom line. Or even the tech bubble bursting the same way the .com bubble did in the 90s.

Whatever the reasons may be, the news of the Microsoft and Riot Games layoffs is the first major blow we’ve seen the games industry take during this whole tech mess. It remains unclear whether this is just the beginning of a wave of layoffs in the gaming industry, or just a tragic anomaly.

Smash Bros. Fans are fed up with Nintendo and tournaments