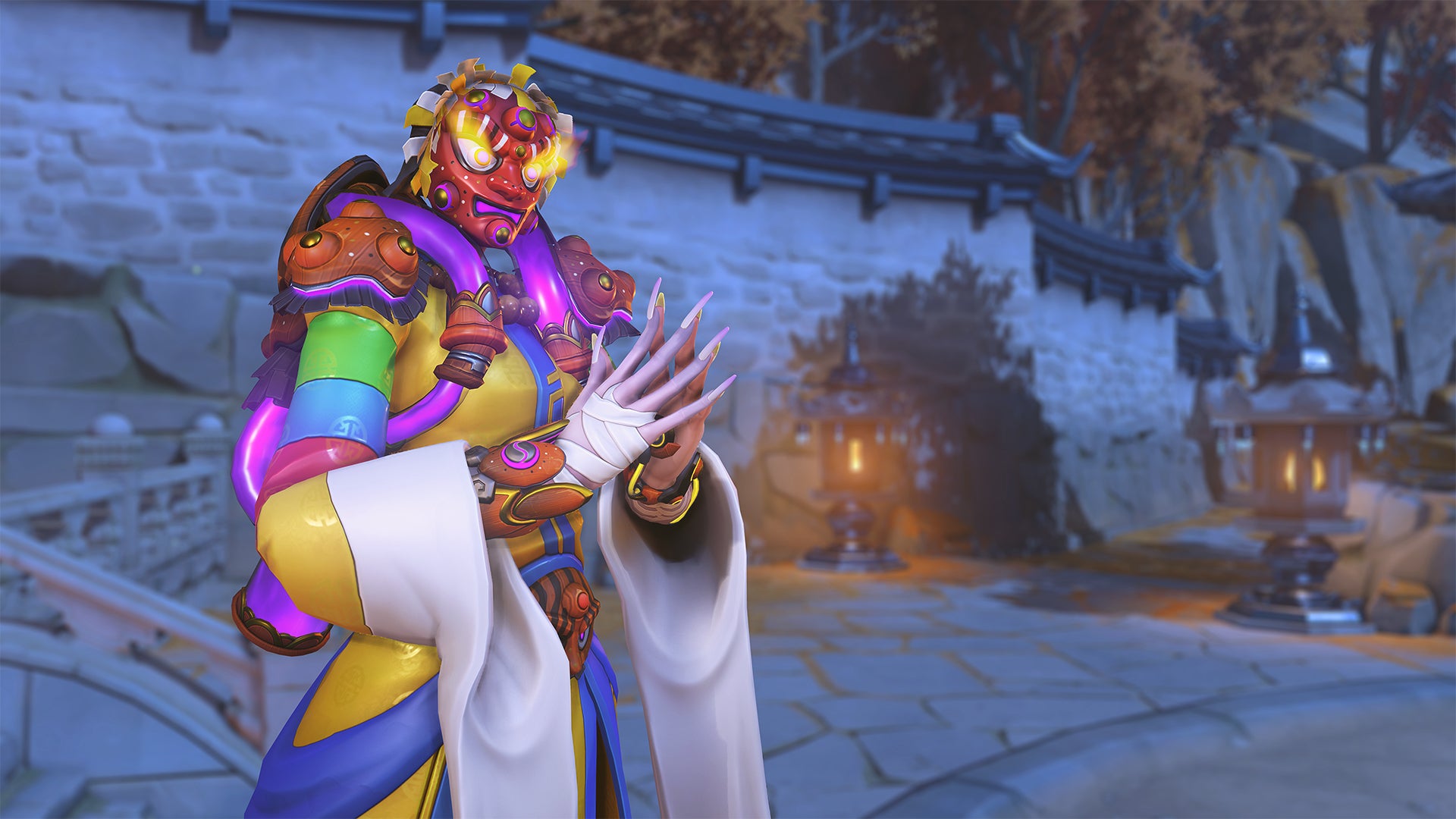 Blizzard’s latest event for Overwatch 2 has arrived, just in time to celebrate the Lunar New Year. The event is described in a blog post from Blizzardand introduced new skins, festive changes to maps, and brought back Arcade Brawls.

In addition, some rewards will be distributed to those who play the game, and via Twitch Drops. You can enjoy it from now until February 6.

You also have one more day of the Battle for Olympus event!

Players who make their way to Lijiang Tower will be able to watch fireworks light up the sky and, if they wish, take part in a number of Arcade Brawls.

Last but not least, there is the free Arcade Brawl known as Bounty Hunter. The way it works is that the first hero to land a kill receives a bounty; while under the bounty, they earn even more points for their kills. You will want to acquire the bounty, commit assassinations and try to come out on top.

You have to be careful though, because the player with the bounty can also be seen through floors and walls…

When it comes to rewards handed out during the event, the first one you can collect is obtained by logging in: a 2023 Year of the Rabbit Player icon. There are also new event challenges that can reward you with additional cosmetics and Battle Pass XP, one of those cosmetics being the Kkachi Echo Legendary Skin.

For those who like to keep an eye on Twitch Drops, you’re in luck too. If you watch two hours of a participating stream on Twitch, you can claim the Lion’s Roar Victory Pose for Moira, and after four hours you can unlock the Masked Dancer Legendary Skin for Moira.

The Legend Of Zelda’s Early Box Art Was A Disaster

Super Mario Bros. Movie clip gives us our best or worst look at Mario yet