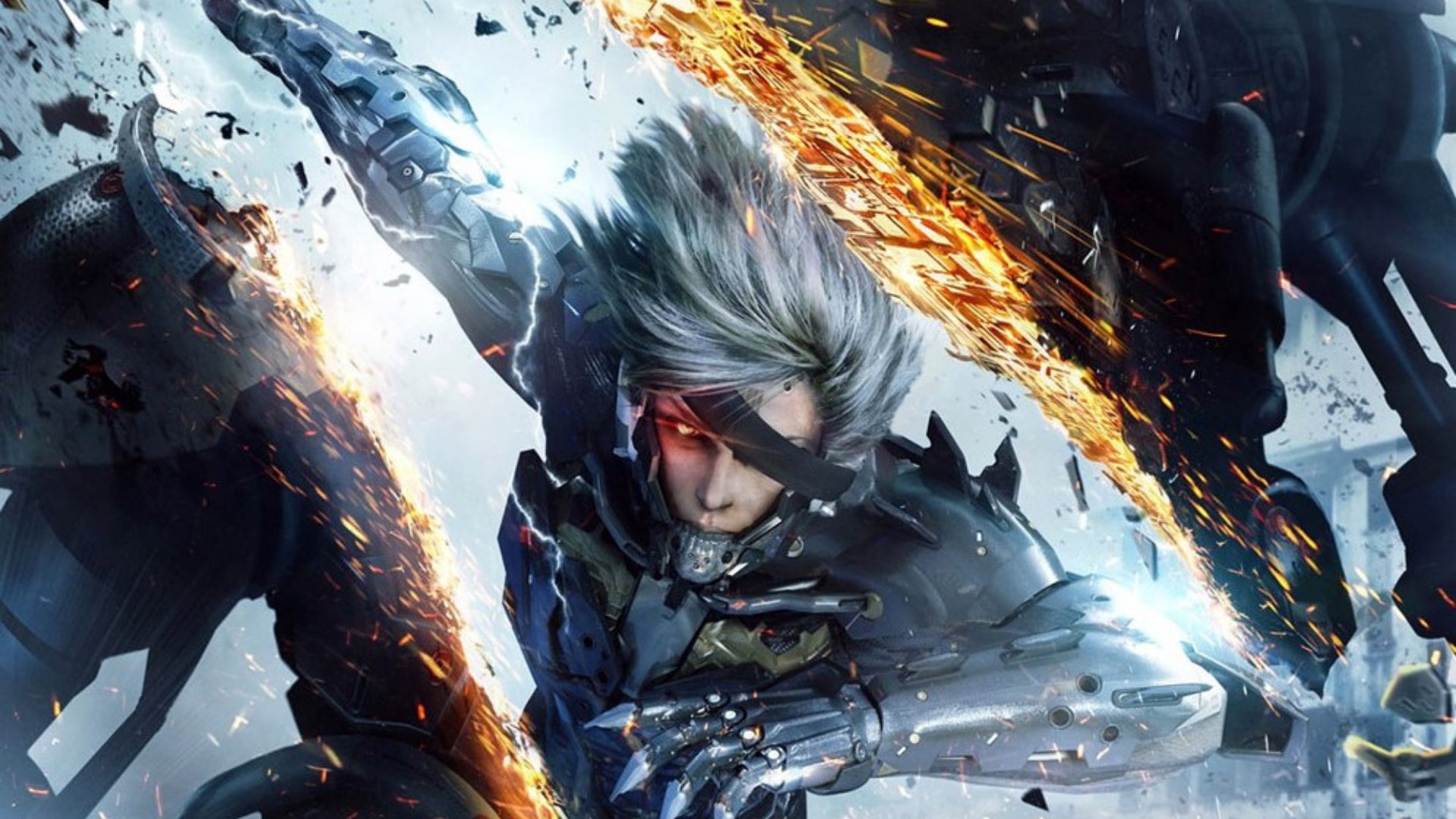 Rumors of a Metal Gear Solid announcement are rampant and they show no signs of slowing down. As is typically the case with Konami, there’s been radio silence on whether we’ll be seeing a new Metal Gear game anytime soon.

Have you seen the E3 2012 trailer for Metal Gear Rising: Revengeance? Here it is.

That said, Konami recently revived Silent Hill, announcing that a remake of the cult classic, Silent Hill 2, is on the way from Bloober Team. This shows Konami finally appreciates one of the prolific series it has tucked under its belt, but will Konami show the same affection for Metal Gear?

Well, there’s been plenty of speculation that the company could do just that. Additionally, the voice actor behind Metal Gear’s Raiden took to Twitter starting today to further fuel rumors.

Quinton Flynn, the voice of Raiden in multiple MGS titles, was promoting his Cameo on Twitter when a user commented, reminding him that Metal Gear Rising’s 10th anniversary is next month. A second user then speculates about a sequel to the game being shown off at a possible Metal Gear showcase, to which Flynn responds, “Stay tuned for things to be announced in the coming weeks.”


It’s safe to say this is unusual for Quinton Flynn to tweet when there wasn’t any Metal Gear news along the way. However, what the aforementioned “announcement things” might be is uncertain. Could we receive a sequel, remaster or all-new game? Or will we get another NFT collection dumped on us?

Time will tell. What do you hope the future could hold for the Metal Gear Solid series?

Lady D from Resident Evil Village has shrunk to Mercenaries