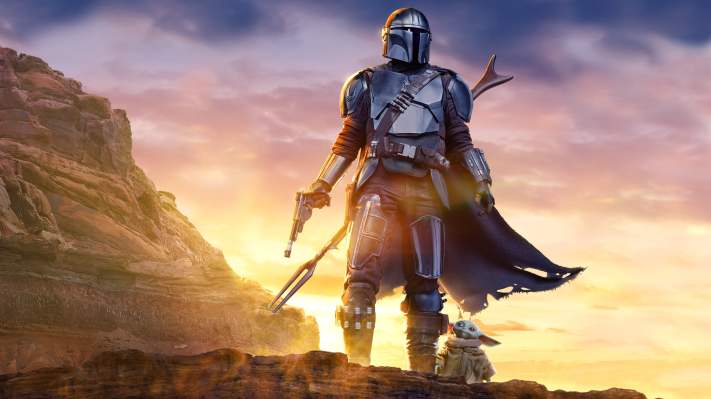 Disney+ brought the latest trailer for Season 3 of “The Mandalorian” last night, giving fans a glimpse of what the bounty hunter and his little companion will be getting into this time around. The season will make its exclusive debut on the streamer on March 1.

The third season takes place after the events of “The Book of Boba Fett”. The latest trailer shows Din Djarin (played by Pedro Pascal) and Grogu together again, with Grogu showing off his growing strength. Din Djarin is on a mission back to Mandalore where he will ask their forgiveness.

Fans will also get a glimpse of new characters such as a bunch of Mandalorians, a co-pilot droid for Djarin’s N-1, as well as various aliens like Anzellans and Kowakian monkey lizards. “The Mandalorian” also stars Amy Sedaris, Carl Weathers, Emily Swallow, Giancarlo Esposito, and Katee Sackhoff.

The trailer played during halftime of the NFL Super Wild Card game, which pitted the Dallas Cowboys against the Tampa Bay Buccaneers.

Is ChatGPT a cybersecurity threat? • TechCrunch

Living with Apple’s iPhone 14 Plus • TechCrunch