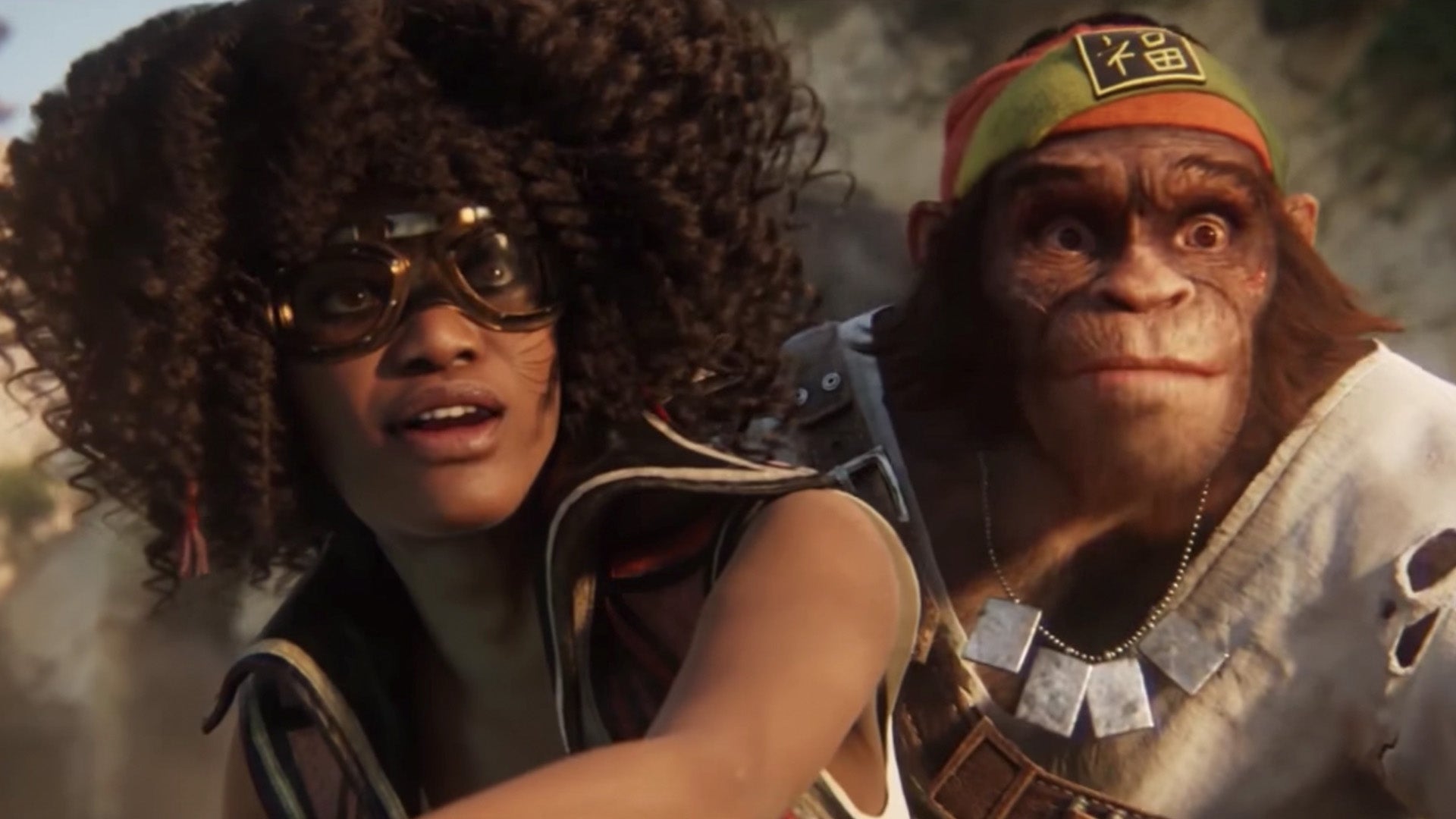 Ubisoft doesn’t seem to be in the best of health right now, at least based on the rate at which it cancels games. Last year it canceled four titles, including a Ghost Recon game, and last week it canceled three more, as well as postponing Skull and Bones for the umpteenth time. So you’d think that a game notoriously long in development, Beyond Good and Evil 2, would also end up on the cutting room floor. Turns out no, it’s still being worked on despite everything.

In a statement to Eurogamer, a Ubisoft spokesperson said: “The development of Beyond Good and Evil 2 is ongoing and the team is working hard to deliver on its ambitious promise.” It’s a little lacking in the detail department, but hey, for those of you desperately hoping for this game’s release, you can at least hang on to that for a bit longer.

Beyond Good and Evil 2 was first revealed in 2008, before essentially disappearing off the face of the earth until 2017 when Ubisoft revealed it again in a nice CGI trailer. Some gameplay has been shown since then, but the game has been embroiled in multiple instances of controversy.

First, there was the time when Ubisoft hired Joseph Gordon-Levitt’s company HitFilm to allow some artists to do work for free, to which he responded to criticism by saying that paying anyone for their work would be “unsustainable.” Even worse, a 2020 report claimed that series creator Michel Ancel, who worked on the sequel but eventually left the industry all together, could be abusive in his management style. All in all, the cards aren’t stacked in favor of this particular game, so we’ll have to wait and see what comes of it.

Microsoft Now Home To The Largest Union Push In Gaming